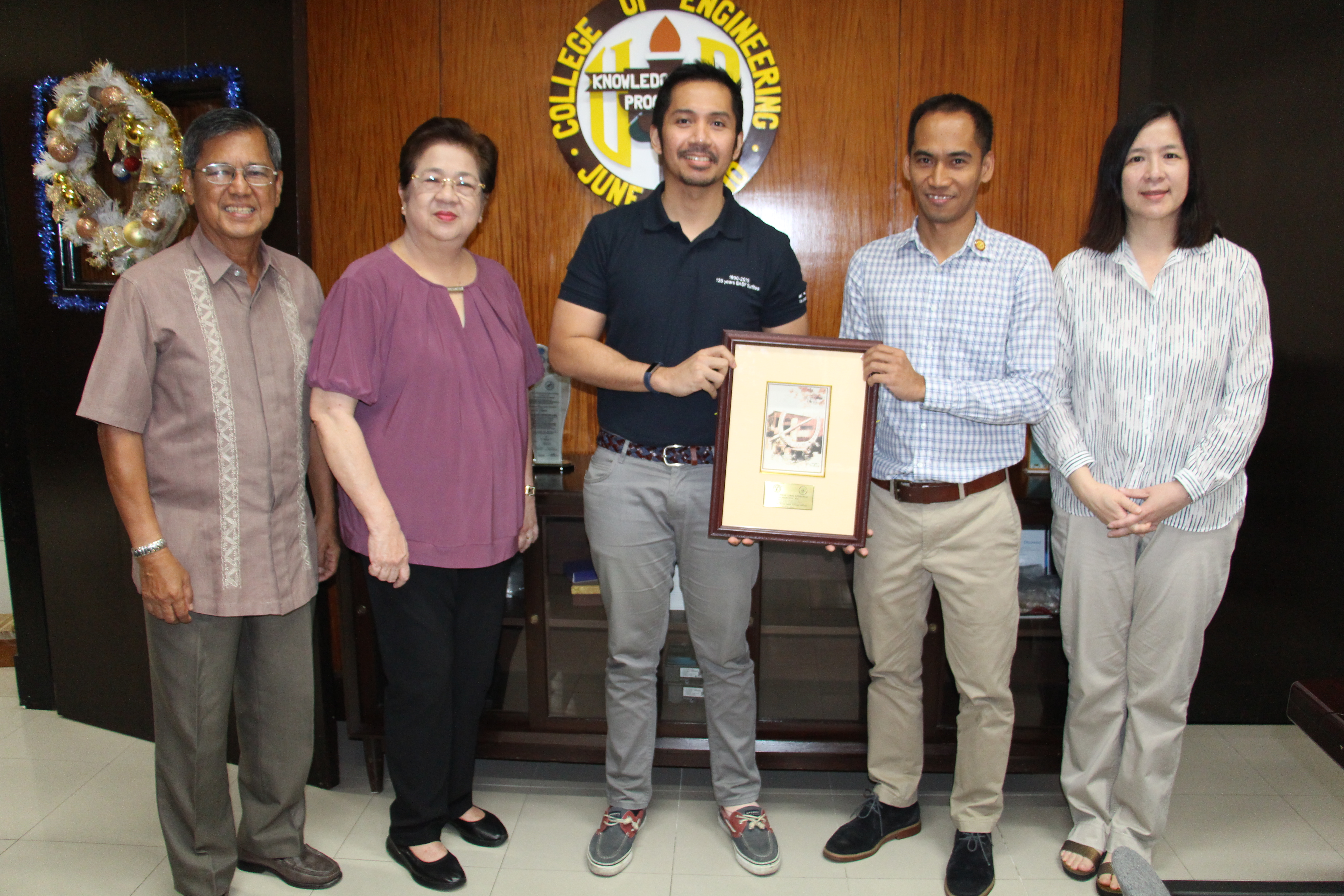 In the same event, Naty Cheng decided to match the donation of BASF ARFI, thus generating a total of ten Polyfoam URATEX TSGs in Engineering. Multiflex RNC has been supporting scholarships since 2008, and established three Professorial Chairs in 2014.

UPERDFI acquired QuickBooks Online after the live testing of the software in February-March. We expect to completely migrate our 2021 transactions to the cloud after the 2020 Audit and tax-filing routines. Member Rico Ibana proposed Read more…

Our Management Committee held two meetings on March 17 and April 14 to discuss updates and ways forward on the various projects and committee initiatives of the foundation. We are excited to share with you Read more…

Implementing a February Board instruction, we are undergoing a Policy Review, led by Trustee Val Reyes as Leader. The Policy Review Ad Hoc Team (PRAT) met on April 9 to discuss progress and to take Read more…